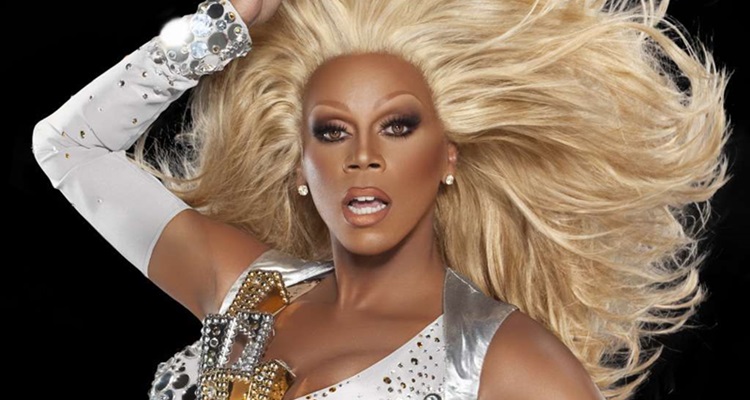 Contestants of American reality TV show RuPaul’s Drag Race will be performing live in Reykjavík city in April this year.

If you love drag queens you are in for a treat. The queens of popular TV show RuPaul’s Drag Race will be performing in Reykjavík city on the 17th April this year. Every year a group of the show’s most popular contestants come together for a tour called Battle of the Seasons. The show has live performances from the queens and is hosted by Michelle Visage, a judge on RuPaul’s Drag Race.

This year’s tour is titled ‘RuPaul’s Drag Race Battle of the Seasons 2015 congratulations tour’ and is the largest tour so far. It will hit 35 cities, where the stars will be dueling it out on the biggest stages starting in Las Vegas, then touring throughout North America and ending in Europe with its last show in Reykjavík. The lineup of participating drag queens varies by city and dates, but Adore Delano, Alaska, Ivy Winters, Pandora Boxx, Jinx Monsoon and Sharon Needles (winner of 4th season) have all been confirmed for the event in Reykjavík (a one night only).

This will actually not be the first time contestants from RuPaul’s Drag Race perform in Iceland. Last year notorious drag queen, recording artist, actress and self-proclaimed mattress Willam Belli (a contestant from season 4) performed at the opening ceremony of Reykjavík Pride. It goes without saying that Belli managed to get the audience rolling on the floor with laughter.

Doors will open at 10pm with VIP – Meet & Greet tickets available. The show kicks off at 11pm. Tickets are already available online.

Note: Pink Iceland is working on a special travel package in relation to the show that will soon be available online.