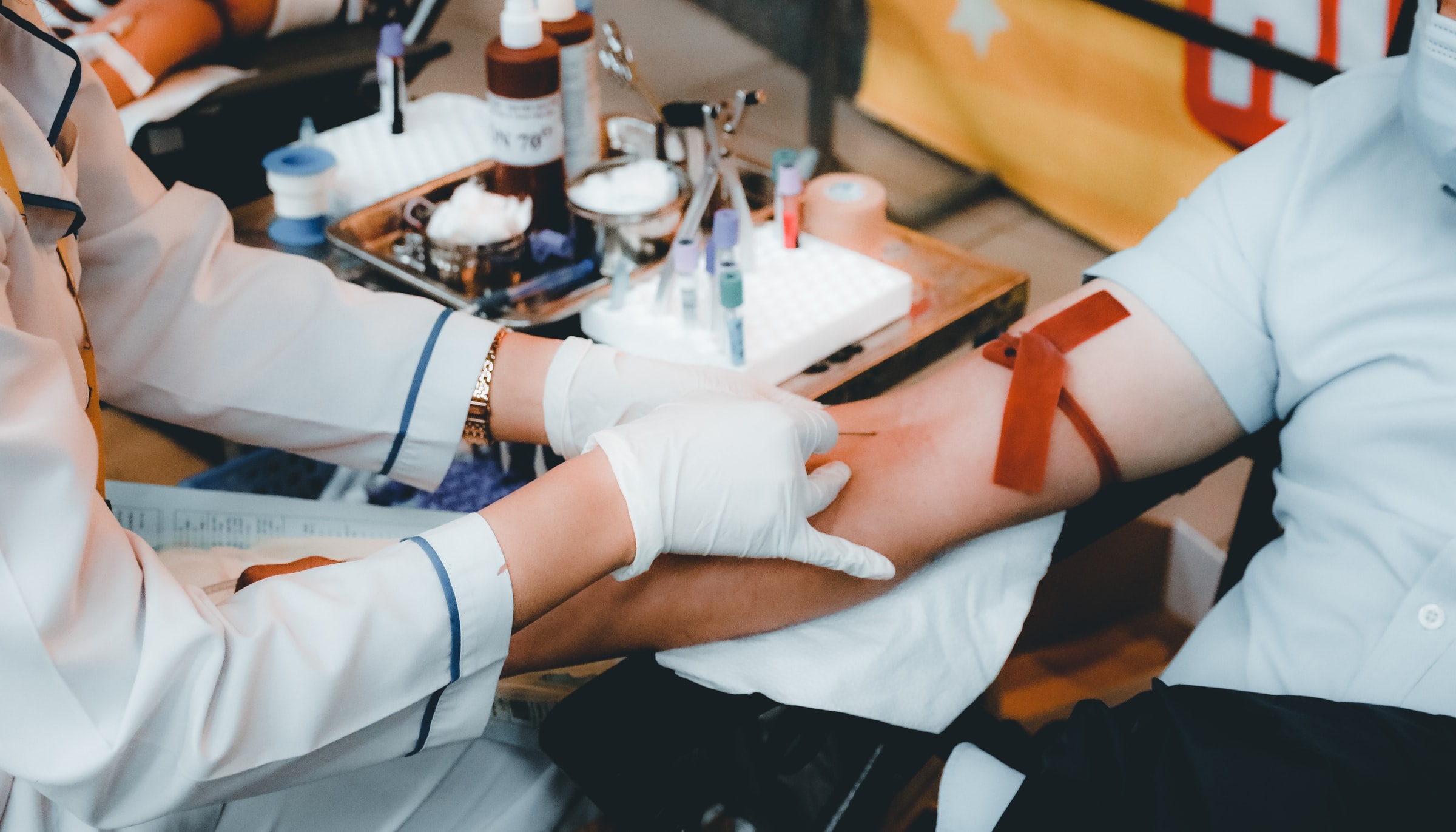 Will Gay Men in Iceland Finally Be Able to Donate Blood?

News site MBL has reported that changes to the regulations on blood donations in Iceland are on the way as part of Prime Minister Katrín Jakobsdóttir’s 19-point plan for the queer community. In their legislative session, Parliament approved a resolution on “aðgerðaáætlun í málefnum hinsegin fólks” or “the action plan for queer people.” The full plan also includes various educational initiatives, funding, and research into Iceland’s ILGA Europe ranking position.

However, one of the most political initiative in the action plan is blood donation requirements which as of today remain the same: a total ban. Although discussion about revisiting and rewriting the rules for men who have sex with men has been talked around for many years, no action has been taken and the current rule still stands. Gay men and the people who have sex with them are not able to donate blood in Iceland and have not been able to since the AIDs crisis.

With years of scientific research into the topic and drastic changes to the transmission and virality of HIV, the conversation on blood donation has changed. HIV is no longer a death sentence for many people if they have access to just a few pills a day. Positive patients can also carry the virus at undetectable and untransmittable levels and lead healthy normal lives with partners who are negative.

In the last decade, the global understanding of risk when it comes to gay men donating blood has changed dramatically. Following the scientific evidence, many other industrialized nations have changed their stance on blood donation for gay men. Other Nordic countries, France, Canada, and the US all institute a 3 to 6-month abstinence policy for queer men who wish to donate blood.

Despite a bill previously introduced to change these rules, movement on the issue has been slow and quiet and the proposed bill was dropped. Prime Minister Jakobsdóttir’s action plan is the first sign of change to an otherwise tabled topic.