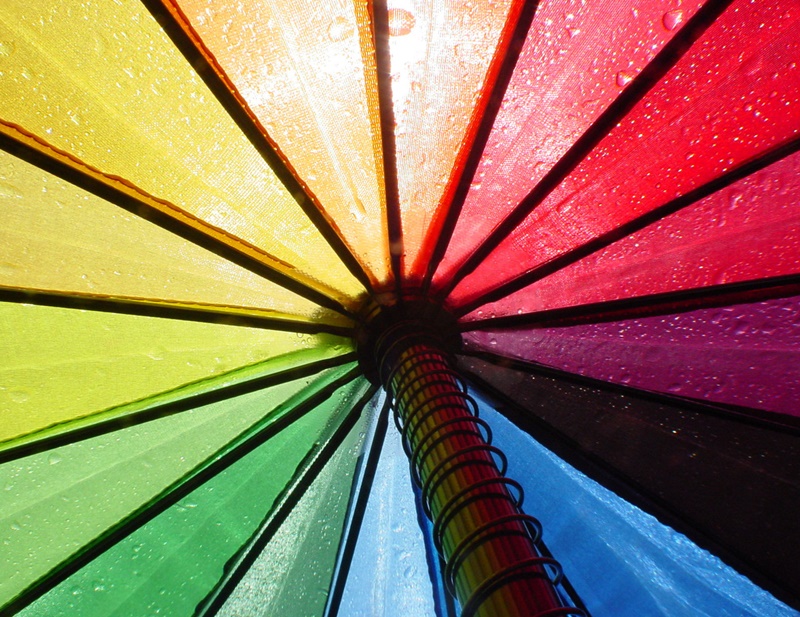 What does it really mean to be queer?

I, for one, am STOKED about the results. For the last few years, the queer community and queer politics have been moving way too far towards the mainstream. The focus has been on the gays and lesbians who want to have a nuclear family; on the trans folks who want to be “the opposite gender” but continue voting republican; ASSIMILATION into the destructive, patriarchal, gender binary focused society that has, throughout its history, held us down and oppressed us.

While I do acknowledge that there are plenty of queer folks who do want to join this comfortable, mainstream way of living, I want to be very clear about one thing.

MANY OF US DO NOT.

And that needs to be acknowledged, and accepted. Many of us (and more and more each day with the young generation now) do not adhere to the gender binary, at all. With the dismantling of the gender binary comes, as a natural result, the dismantling of the binary of sexuality… because what is heterosexuality when we start accepting the fact that there are more than two genders? What meaning does “the opposite gender” hold now? Even bisexuality can take on a whole new meaning when we acknowledge that there are more than two and more than three genders in the world.

With this acknowledgement comes a whole different realm of possibilities. If you cannot say that you are attracted to the “opposite gender” anymore, what can you say instead? Perhaps you need to look deeper into what it is exactly that makes attraction possible for you. Perhaps you’ll find out that what you’re really attracted to, is a dominant personality. Or perhaps, a dominant personality in day to day life who is super submissive when it comes to sex. Perhaps it is the smell of cologne, or the feeling of slowly undressing a perfectly shaved leg of a pair of sheer stockings.

I really want all of you to consider your sexual preferences but without terms like “male” or “female”. Delve a bit deeper into what it really is that attracts you and turns you on. Is that attraction based on a modern stereotype of what is masculine/feminine, or is it something else? Is it related to the amount of body hair, the role the person takes on during sex, the role the person takes on in public, a sense of adventure, a certain kind of hairstyle, a hobby… the possibilities really are endless!