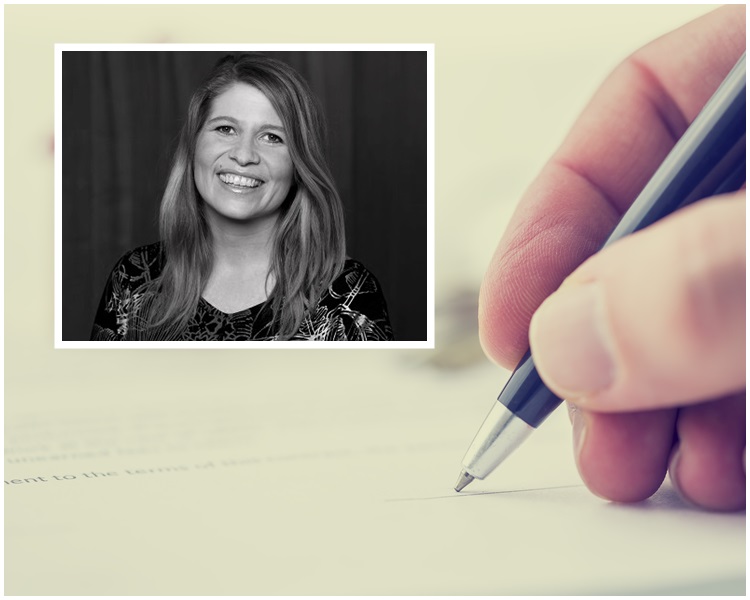 One rule for all couples

Lawyer glad to hear about Registers Iceland will to include ‘Mater est’ clause in the Act in Respect of Children.

“Well that sounds like a reasonable solution,” says lawyer Katrín Oddsdóttir, when asked what she thinks about the Mater est clause (comparable to the pater-est rule) that Registers Iceland is now proposing to be included in the Act in Respect of Children. A clause that might end the discrimination against lesbian mothers. Because adding it would mean that if a lesbian couple, either married or in registered partnership, conceives with assisted reproductive technique, the “non-carrying” mother automatically becomes the child’s other parent by law.

“Of course it should be that way. Because we can presume a couple – whether it’s a same-sex or opposite-sex couple – that is married or entered into registered cohabitation, is having the child together and is therefore the child’s legal parents. So of course there should be one rule for all couples,” Katrín adds.

“It sounds like it’s a formality for the time being, hopefully until the mater est clause becomes reality.

But I must admit that I really just don’t understand why Registers Iceland insist it has to get this proof of consent from lesbian couples. Because lesbian couples, who use assisted reproductive technique to conceive, have always handed in such a consent to the fertility clinic. You see the doctors at the fertility clinic have to get a written consent from the non-carrying mother in order to perform the procedure, or the procedures. The doctors are required to do so by law.

So if the fertility clinic already has written consent from the non-biological mother for the procedure/s, then I really don’t understand why Registers Iceland also needs it.

Not unless Registers Iceland is maybe trying to find out if children of lesbian couples are being conceived with other means than by assisted reproductive technique.

Not that I think that it should go after straight couples, that would only make matters worse.

However the ‘mater est’ clause that Registers Iceland has now proposed to be included in the Act in Respect of Children shows that there is definitely a willingness to change things. And that’s certainly a good thing. 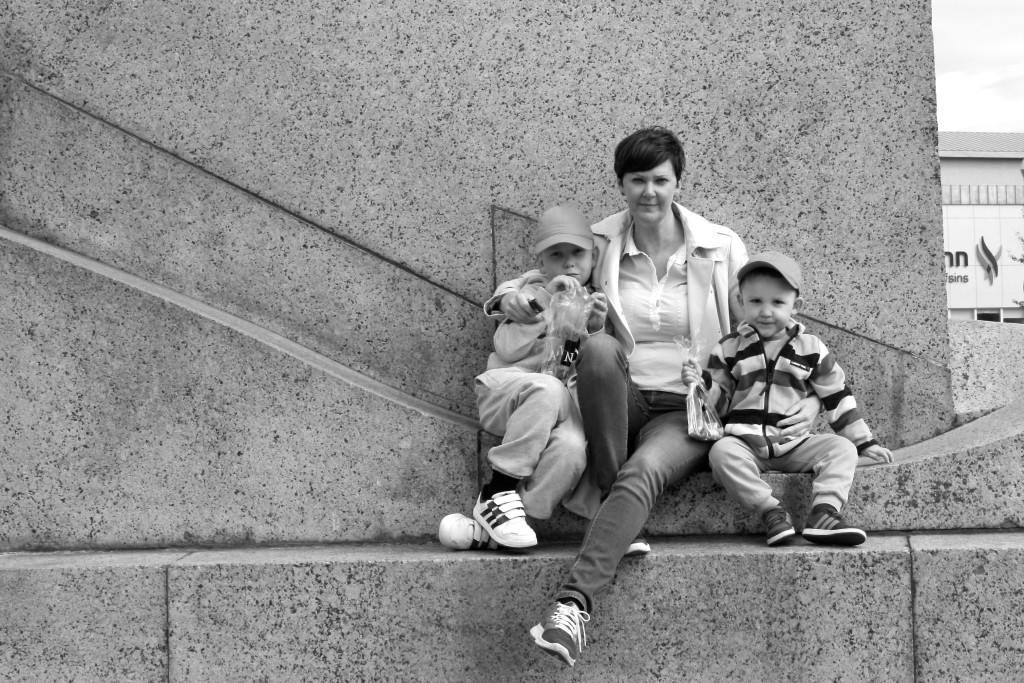 “It doesn’t surprise me that this has been going on for so long,” says Katrín, when asked what she thinks about Svava’s and Hulda’s story.

See also: “Þjóðskrá has known for long and done nothing”
And
“A possible solution for lesbian mothers?”