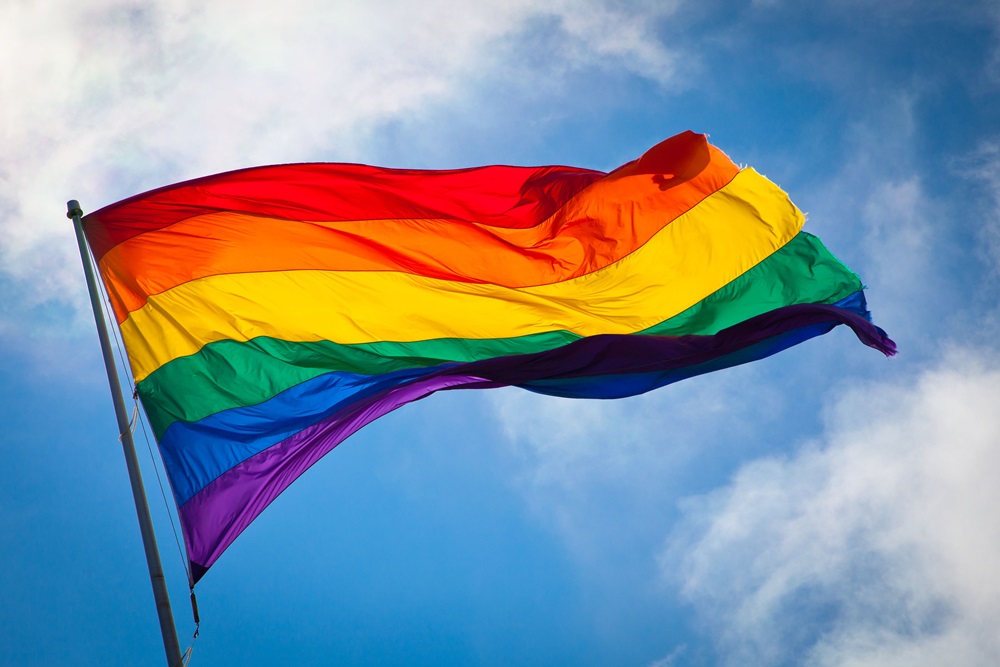 The Supreme Court of the United States just declared that same sex marriage is a constitutional right. In a statement from president Barack Obama he called the decision a “victory for America.” This means that same-sex couples have a constitutional right to marry nationwide without regard to their state’s laws. Before the 5-4 ruling, 13 states had same-sex marriage bans in place.

“Our nation was founded on a bedrock principle — that we are all created equal,” the president added. “When all Americans are treated as equal, we are all more free,” Obama said. “Today, we can say in no uncertain terms that we made our union a little more perfect,” he said. Furthermore Obama stressed that “Americans should be very proud.”

“An individual’s sexual orientation – like a person’s race or gender – does not constitute a legitimate basis upon which to deny or withhold legal rights,” said Justice Anthony Kennedy writing for the majority of the four justices.

“No union is more profound than marriage, for it embodies the highest ideals of love, fidelity, devotion, sacrifice and family,” Kennedy wrote. “In forming a marital union, two people become something greater than they once were.”

“Their hope,” Kennedy wrote, “is not to be condemned to live in loneliness, excluded from one of civilisation’s oldest institutions. They ask for equal dignity in the eyes of the law. The Constitution grants them that right.”