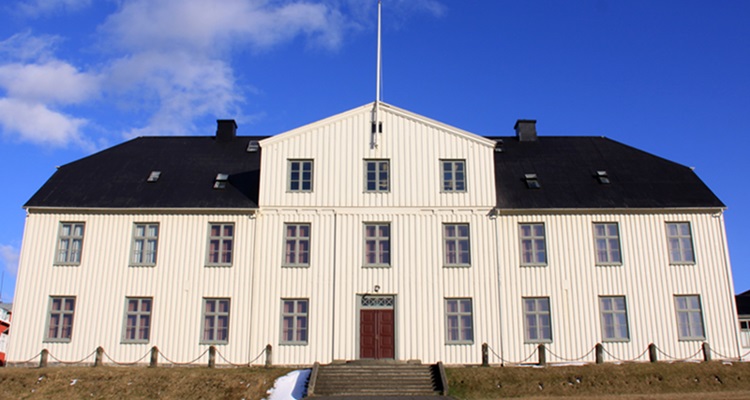 Good to be queer in MR

This week the students of Menntaskólinn í Reykjavík (MR) celebrate queer days for the first time in the history of this oldest junior college of Reykjavík. The common rooms of the school have been decorated in all the colours of the rainbow for just the right feel and all through the week there will be illuminating events, talks and concerts on offer.

The aim, in the words of Benedikt Traustason of the queer student organisation Catamitus which organises the queer days, is to have a good time while educating students and others about LGBT matters. “In my opinion it is really nice to be a gay student in MR today. I’ve never experienced any head wind here, have always been received with love and care,” he explains.

However, he considers it necessary to remind people of the struggle of rights which is far from over. “I think that in general the students of MR are not very prejudiced. But our aim, among other things, is to make people more conscious about the words they use. Many people use offensive words, without realising that by doing so they are showing their prejudice. People also tend to ask gays stupid questions, such as: When did you know you were gay? As if anyone would ask a straight person that question!”

“Many people use offensive words, without realising that by doing so they are showing their prejudice.”

Another important thing, Benedikt says, is to make gay people visible. “I remember when I started MR I did not know of anyone in the whole school who was gay. It can be difficult to feel like you’re the only one sticking out in a group of 900 people. But if you know about others out there, its less of an issue. Role models are important.”

The queer days is the first task of the newly founded Catamitus queer organisation. The people behind the organisation are making a powerful start, and are currently working on a magazine which they plan to publish in the next weeks. Benedikt is finishing his fourth and last year in MR. He leaves the organisation in the hands of others and is sure that from this year onwards, every year a queer week will be held at MR. “Catamitus will survive and flourish, I’m sure about that. And next year the queer days will be even more attractive. Lay Low and Pall Óskar have both promised to show up then!”

Check out the schedule of queer days in MR here.