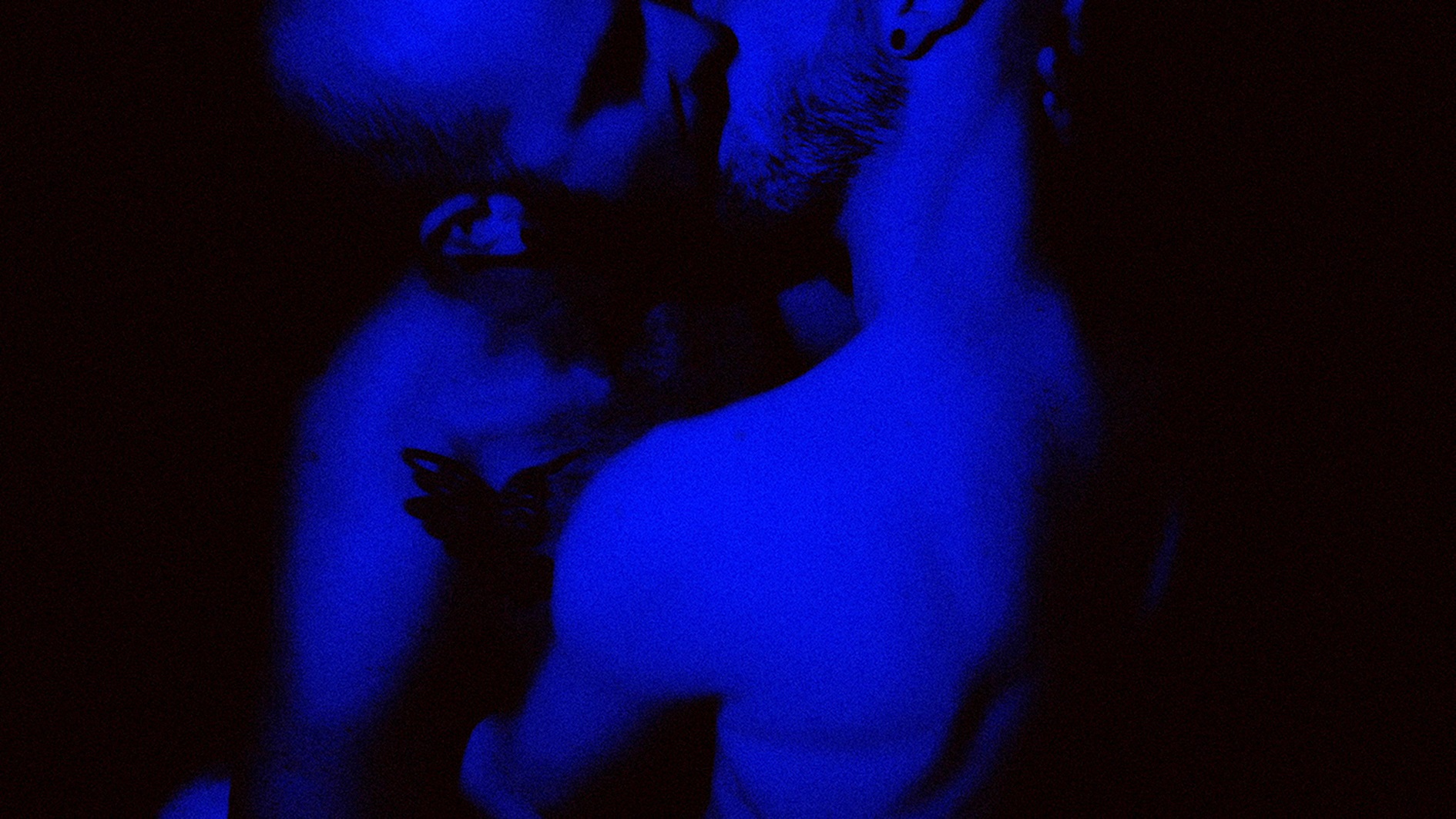 A still from the short film Corpuscle by Exotica Loom, an art collective that Lola has along with the artist Mariana Echeverri.

This is Lola’s first trip to Iceland. She originally came here because of another project, the Turtle Film Festival, which is an emerging film festival taking place in Hólmavík town between August 10th to 16th. “I’m one of the artists in residence at the festival where I’m working on two projects at the moment,” she says. “One is about the festival, a mix between a documentary and fiction, where I need locals from Hólmavík to participate. And the other is more in the spirit of what I do, the before mentioned project which has to do with pornography in art and erotic films.”

“It’s always nicer if the performers are doing something they like, in a place they find sexy, with partners they really like.”

So what’s the difference between your films and other erotica/porn?

What is feminist pornography?

Main photo: A still from the short film Corpuscle by Exotica Loom, an art collective that Lola has along with the artist Mariana Echeverri.