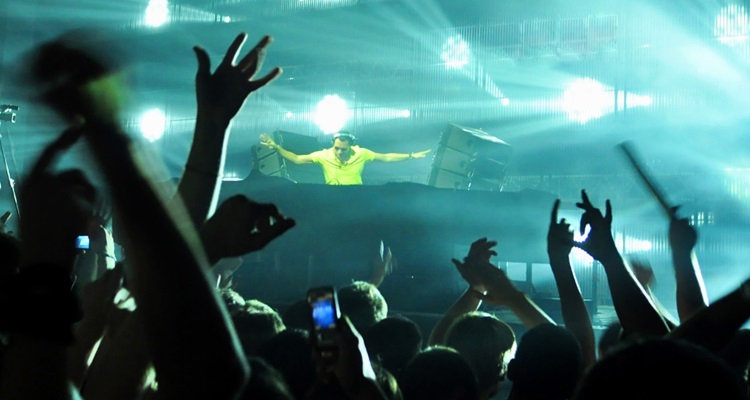 [dropcap size=big]H[/dropcap]ey there, readers of Gayiceland.is! Are you in serious need for fun? Want to go out but haven’t got a clue where all the cool people hang out in Reykjavík or where to get decent music. No worries. My name is Óli Hjörtur and for the next 5 minutes (or 10 if you’re a slow reader) I’m gonna be your personal guide through Reykjavík’s crazy nightlife. You can just call me the savior.

Yeah, yeah, you’re probably wondering “who is this guy” and “what the fuck does he know”. Well, due to the fact that I’ve been working in and out of bars since around the age most of you were still playing video games at home, manage a bar called Dolly and was named Reykjavik’s Nightlife Legend by a local newspaper I’m basically a specialist. A specialist in partying, getting drunk and picking up guys.

Oh yeah by the way I’m gay. A gay man managing a “straight” club in a city of 120 thousand souls. To add to that I’m 35 years old, still single and I haven’t been to the only gay bar in the village IN OVER A YEAR!

Why should I? Icelanders generally don’t give a rats ass wether you’re gay or not anyway. You are who you are is how most of us see it. The only time being gay might become an issue is if you end in the sack with a “straight” guy. Just like in every other corner of the world he’ll tell you to shut up about it.

Am I saying you should go and dry-hump the first straight guy or girl you meet after getting out of Keflavík Airport? Hell no bitch! But being a Reykjavik Nightlife legend (sigh…) it’s my responsibility to make sure you rookies know the basics and find your way to nightlife enlightenment – Oli’s style!

Be warned! Don’t go out to early. Like Spaniards Icelanders are creatures of the Night. That means we usually go to the bars and clubs 1.30am at the earliest on weekends. Should you stumble in to a bar and there’s no one there except some tourists, then we’re most likely partying at home (or just sound a sleep).

So have fun partying – but above all be nice in the process. Icelanders hate rude foreigners…with A PASSION!