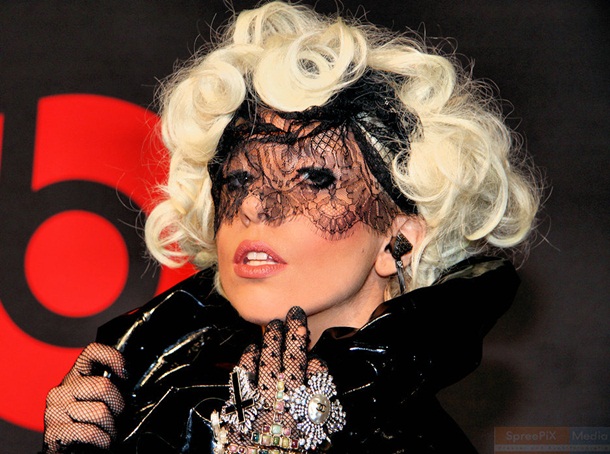 Gaga is coming to receive a LennonOno grant for peace. The American singer is among five individuals who will receive awards in recognition for their peace work. Yoko Ono, widow of John Lennon, will hand out the awards at Harpa music hall in Reykjavik at 2 pm today.

Gaga was chosen because of her aim to make the world a better place through her music, especially after releasing second album Born This Way.

Other award winners are Russian punk band Pussy Riot, author and humanist Christopher Hitchens, John Perkins, author of Confessions of an Economic Hit Man and peace activist Rachel Corrie who died in Gaza in 2003 whilst trying to stop the demolition of Palestinian homes.

The award ceremony will be followed by the lighting of the Imagine Peace Tower in Viðey Island (just outside of Reykjavik) at 8 pm.