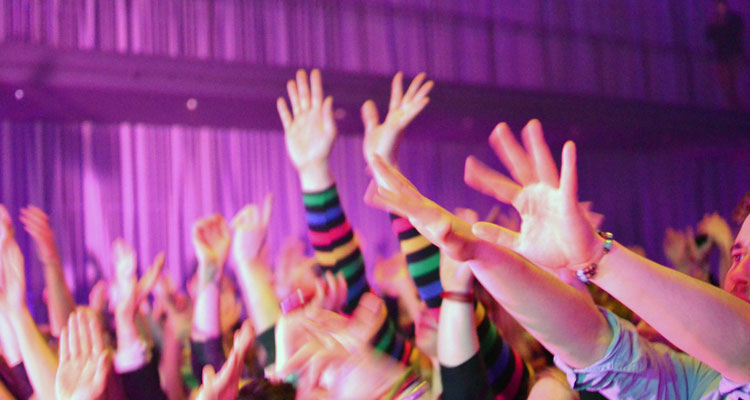 For the first time gay visitor to Iceland it may be hard to imagine just how far gay legal and social rights have come the past thirty years. Only as far back as in the eighties the word itself homosexuality was banned from Icelandic radio and television. Today same-sex couples can marry and adopt children (that is if they fulfill the conditions that apply for the adoption of children) and lesbians have the right to assisted fertilization.

None of this would have been made possible without The National Queer Organization, (i. Samtökin´78). The organization, founded in 1978, has fought hard for gay legal and social rights in Iceland changing the nations viewpoint on homosexuality, bisexuality and transsexualism, making it more visible and accepted than ever (also see www.samtokin78.is).

Iceland’s geographic location in the North Atlantic Ocean just south of the Arctic Circle has probably had its share of positive effect on gay legal and social rights. The country belongs to the Nordic countries, a term used for the geographical region also consisting of Norway, Finland, Sweden, The Faeroe Islands and Denmark, which have long been considered to be in the front line when it comes to ensuring and safeguarding human rights.

The small population has likely had its share of effects on gay rights. When the inhabitants are only about 300.000 and almost everyone has relations to gays in one way or the other positive changes in society can surely be brought about quickly. That might explain why the Gay Pride festivities (i. Hinsegin dagar, see www.gaypride.is), and especially The Gay Parade, in August have become so popular among Icelandic families. Gay rights as part of human rights in general are something most Icelanders are proud to support.