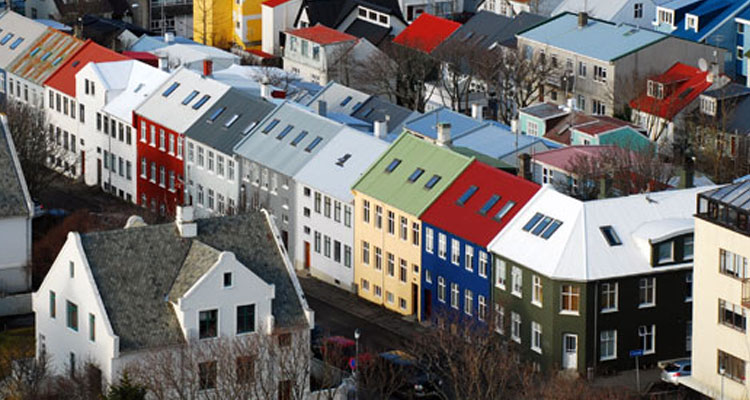 The beautiful and ever-changing scenery, rich culture and wild nightlife are among the many things attracting gay tourists from around the world to Iceland, the exotic island just south of the Arctic Circle and famous for Eyjafjallajökull’s volcanic eruption in 2010.

Iceland also boasts of being one of world’s advanced countries when it comes to gay rights, after having legalized the rights of same-sex couples to marry and adopt children.

As an example of how visible and accepted the LGBT community is in Iceland then the Gay Pride festivities (i. Hinsegin dagar) in the capital attracts up to  70.000 people or just about one-third of the country’s population, making the early event currently one of the nation’s most popular family events.

All year around there is fun and exciting things to experience in Iceland, some specifically aimed at gays, such as gay film festivals and sport events to name a few. And best of all,a gay tourist traveling to Iceland can expect to be well greeted by the general population.

We hope you enjoy your stay and look forward to hear what you have to say.