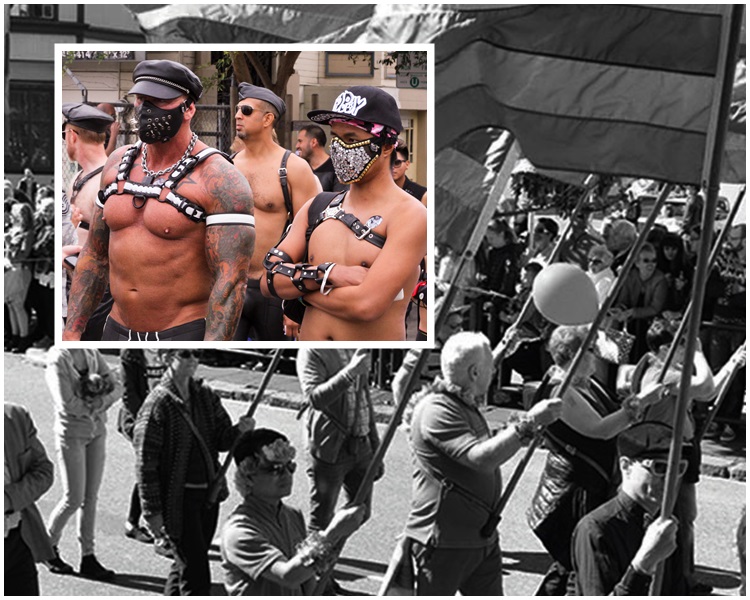 So are you saying that the parade has become too prudish?

Are those people not angry for not being able to march in the Pride Parade and acknowledge their sexual identity to the world then? „There were some who got really hurt when we got the refusal last year,“ Magnús admits. „But we are not dwelling on that. It seems to be almost too much for the queer community to have us on the sideline so we have decided to take it one step at a time and be content to hold this seminar.